Jo Belasco, Esq. is Tapestry’s  Board Co-President and one of our two primary staff members. She was one of Tapestry’s founding staff members and helped Dawn design our Ways of Knowing Circle in 1999. You can read more about Jo at her staff bio here.

Dawn Hill Adams, Ph.D. (Choctaw) is Co-President of the Board of Directors and full-time staff. Trained as a scientist, she founded Tapestry in 1998 after working more than a decade ias a biology professor. You can read more about Dawn in her staff bio here.

Additional Board Members and Officers 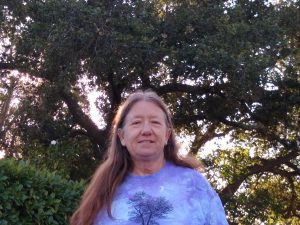 Vicki Wagner Solomon (she/her) is Vice President of the Board and has served as Board Treasurer. She lives in Huichin in Chochenyo-speaking Ohlone territory. Her relationship with her local Indigenous people includes giving Shuumi, and participating in Native-led political actions and cultural events. Vicki was the first female Director of the Structural Engineers Association of Northern California, and past President of the Society of Women Engineers Golden Gate Section. Currently, she’s a Grandmother and Song Leader as well as a valued member of the many communities enriched by her presence. 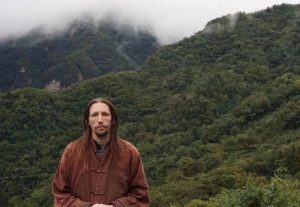 Harrison John Adams (Choctaw) is the Secretary of Tapestry’s Board. Harrison studied and practiced Seon/Chan (Zen) Buddhism in South Korea, and majored in Asian Religions for his undergraduate degree under Michael Saso in Macau. His original scholarship in Buddhism, Daoism, and Confucianism uses classical texts and contemporary studies to relate the different ways of knowing in these traditions to one another and to Indigenous Asian cultures, as well as to different ways of knowing in Indigenous traditions worldwide. Fluent in Mandarin, Harrison lives in Chengdu, China and, seasonally, at Wudangshan (the mountains of which are shown in the photograph). 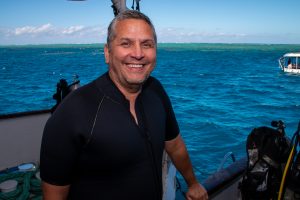 Shawn Wilson, Ph.D. (Opaskwayak Cree) is from northern Manitoba, Canada and currently lives on Bundjalung land on the east coast of Australia. He is a faculty member at Gnibi College of Indigenous Australian People, Southern Cross University. Through working with Indigenous people internationally, Shawn has applied Indigenist philosophy within the contexts of Indigenous education, health and counsellor education. His 2008 book, Research is Ceremony: Indigenous Research Methods is often praised for bridging understanding between western academia and traditional Indigenous knowledges. He is co-editor of Research and Reconciliation: Unsettling ways of knowing through Indigenous relationships, which came out in 2019. 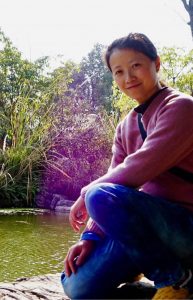 Mi Wei (style name Mengshu, Dharma name Yunke) of Chengdu, China integrates Western and traditional healing modalities in her focus on experiential and spiritual ways of learning about and responding to the natural world. She is an accredited Registered Nurse and gifted yoga instructor, and she studies Daoism and TCM as well as traditional Buddhism. Yunke lives seasonally at Wudang Mountain in Hubei Province, and also in Chengdu, in Sichuan Province.

You can learn about some of Tapestry’s previous Board Members here.