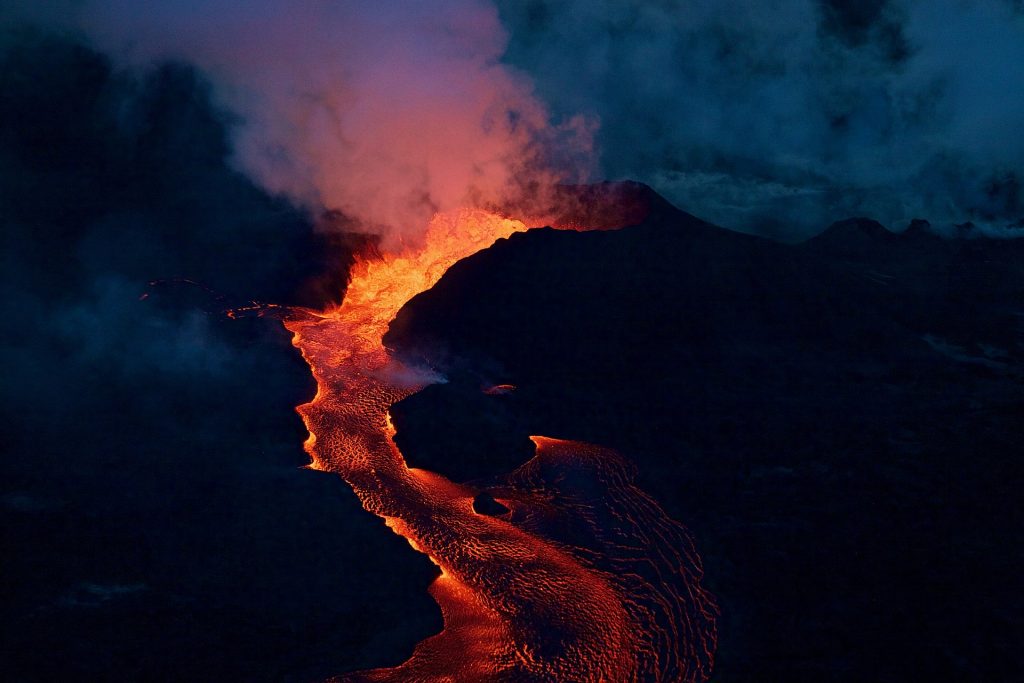 Do you remember West? In the original published paper that brought you to the pages of this learning exercise, I described a simple tobacco ceremony to my friend Robin. “These days,” I told Robin, “facing west is always especially profound. It’s the direction thunderstorms come from. You get that interface between warm air from the Gulf, and cold air wheeling around from the west, and they meet along their edge in power that can be very destructive but is, at the same time, absolutely essential for life. Thunderstorms bring the rain. This is such a turbulent time we’re in. It always grounds me to face the west and remember the generative power in turbulence. Even the flames of wildfire are destructive and regenerative together. The Phoenix Bird myth expresses this wisdom and wildfire ecologists hear it: ‘disturbances are not catastrophes.’ They’re just not what we want. This is the liminal space of the edges Shawn [Wilson] talks about” (Adams, Barlo, and Belasco 2021).

West is the hot and fiery furnace of the living Land, a place of turbulent interface between very different things — air masses, states of matter, ways of knowing, cultures, people — rich with power that generates life but also death. The thunderstorm supercells, whose bases give West its black color and dwarf even the immense landscape of the prairie itself, can produce tornadoes like the one in the photo with this paragraph. In 2013, the funnel that makes up the black sky filling the right half of that picture swept the prairie near Reno, Oklahoma with a multiple-vortex funnel more than two miles wide at ground level. The winds and carried debris of such a tornado can literally scour the pavement off a highway.

But . . . Thunderstorms are the source of rain on the prairies. Without them, the only life in the vast central region of North America would be along the bottomlands of the few broad, shallow rivers that carry the waters of melting snows from the Rocky Mountains to the Mississippi River and Gulf of Mexico. All the land between those rivers would be barren most of the year, having literally no life of any kind. This is the enigmatic, paradoxical wisdom of the West: The same turbulence that can be so destructive is the power that generates life.

Paradox is present in wildfire, too, of forest and prairie alike. The flames exist in a zone of turbulence between unburned areas, and areas that have burned and are already beginning a process of regeneration. We explored a little of that in the page on Mitigating Wildfire in Forests, and a bit more of it in A Deeper Look at Wildfire. That second page also briefly described the beneficial impacts of tornado blow-downs on forests. Storms are turbulence that can arrive in more than one form. They all disturb existing stability. That can frighten us if we don’t understand. But wildfire ecologist Dominick DellaSala (DellaSala et al 2006) reassures us: “Disturbances are not catastrophes.”

The wisdom of West goes even further than this, though. West teaches us that disturbances are not only not catastrophes; disturbances are the source of life’s greatest power. But it’s a power that’s double-edged. So it demands respect. Naiveté and arrogance are both dangerous in this space. Foolishness has consequence. The person who leaps from a high place and hits the ground with lethal velocity has not been chastised. They have simply encountered the natural phenomenon of gravity. Nature’s laws cannot be violated without consequence. The power inherent in West’s paradoxical nature increases the impact of such consequence to a more-than-exponential degree. We should not be surprised by this. Emergence is the generative process of the liminal and turbulent interface that is West. Yet Western culture plays with this power as a matter of course, apparently oblivious to the inevitable consequence.

It’s hard to see a tornado 2 miles wide, though, so let us look at a smaller turbulent space where the landscape is small enough, and quiet enough, that maybe you’ll be able to see the pattern you need to see to understand this. So let us consider a smaller type of natural disturbance that still engenders life.